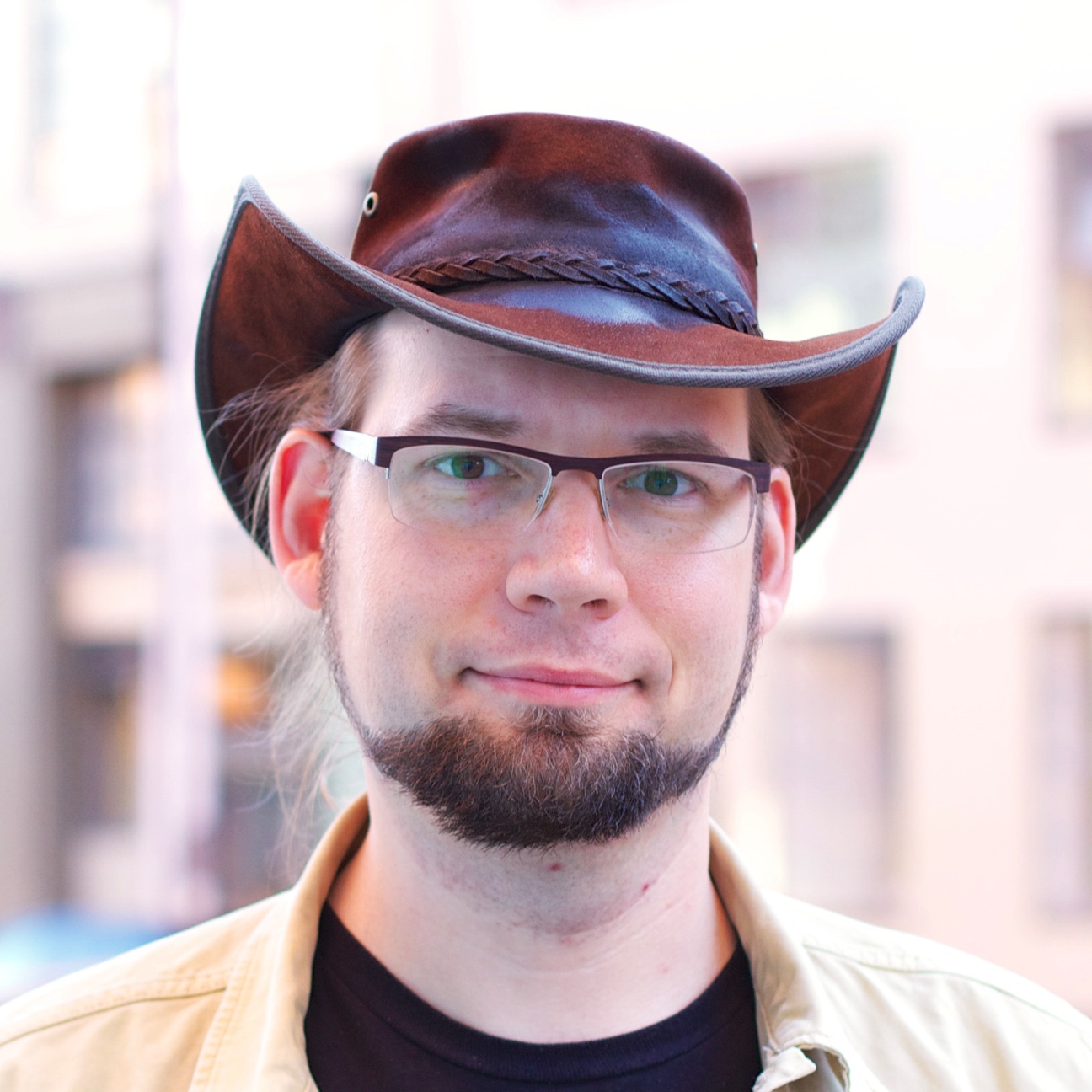 The Open Source movement as championed by the OSI, prizes absolute openness above all other concerns. Openness, they claim, is an absolute good, from which all other virtues flow, not to be questioned or criticized. It doesn’t matter if that openness enables evil in the world, without openness we cannot have truly collaborative software development communities. So the claim goes.

Don wants to question this claim. Openness seems like a good thing, but he thinks there’s plenty of room for disagreement. In this talk, Don argues that there is nothing absolute about openness, that openness is not an end in itself, but a tool that we can use for good or ill. It turns out to be a pretty good tool when used to build and empower communities. But it can also be an effective tool for exacerbating existing injustices, and creating new ones.

Maybe we’re valuing the wrong thing. Building on the moral model he presented at last year’s DevRelCon London, Don will apply Scanlon’s contractualist theory of morality to the Open Source values. Don wants you to discard openness as an axiom, and start thinking about other ways to build software collaboratively that do not make us accessory to horrors. We can create open communities, better communities, more inclusive communities, without Open Source.