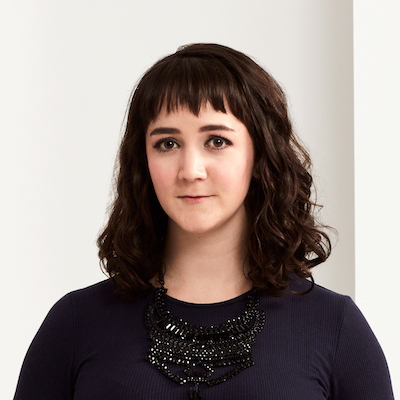 Eva Parish is a Senior Technical Writer at Squarespace. Her current role includes writing documentation on the inner workings of Squarespace products, mentoring developers on writing better documentation, and managing Squarespace’s internal docs platform. She is also an editor for the Squarespace Engineering blog.

Outside of tech, she loves learning languages and has been working on Russian for the last five years.

She has previously spoken at DevOpsDays NYC, and writes about tech writing-related topics at evaparish.com.

Commit Messages vs. Release Notes: they’re important, they’re not the same, and they’re not for you

Commit messages are often treated as an afterthought, when they’re one of the most powerfully enduring ways to communicate to future developers – including yourself. Release notes are respected even less, often generated from commit history and generally unreadable.

I’m going to show you why both are important, why they’re not at all the same, and why you should never generate one from the other.