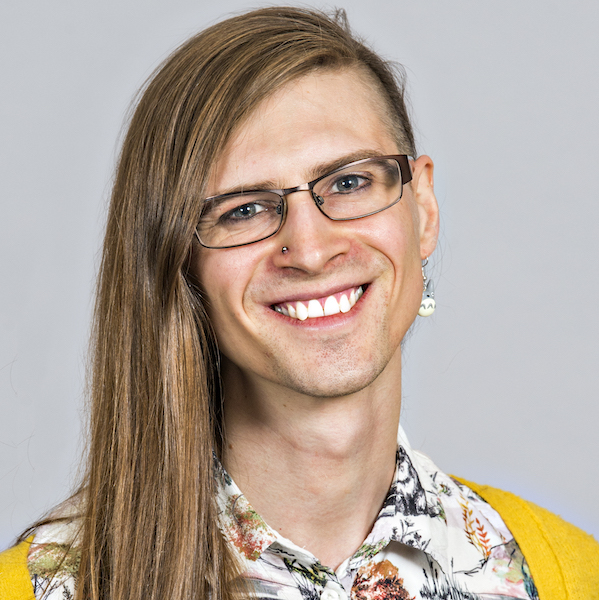 Sy is Microsoft’s C++ Developer Advocate and co-organizer of #include .

Their background is in compilers and debuggers for embedded accelerators, but they’re also interested in library design, standardisation, public speaking, community organization, and making our spaces more welcoming and inclusive. They are also the editor of code::art; an art journal which publishes code.

The C++ community is one of the oldest in tech. The first compiler was written in 1983 and the user base grew to ~400,000 people by 1991. Now there are more than 5 million C++ developers in the world who come together in several active, vibrant conferences, online communities, and the standards body.

Creating a successful organisation for diversity and inclusion in such a large existing systems programming community was always going to be a challenge, but in 2017 #include

However, the road has not been without its bumps, and there’s still much work to do. In this session I’ll provide insight into the issues we faced in building our community. You’ll learn how we adapted the technology we use, our moderation process, and our organisation structure to deal with them, and come out with concrete advice you can apply to your own communities.